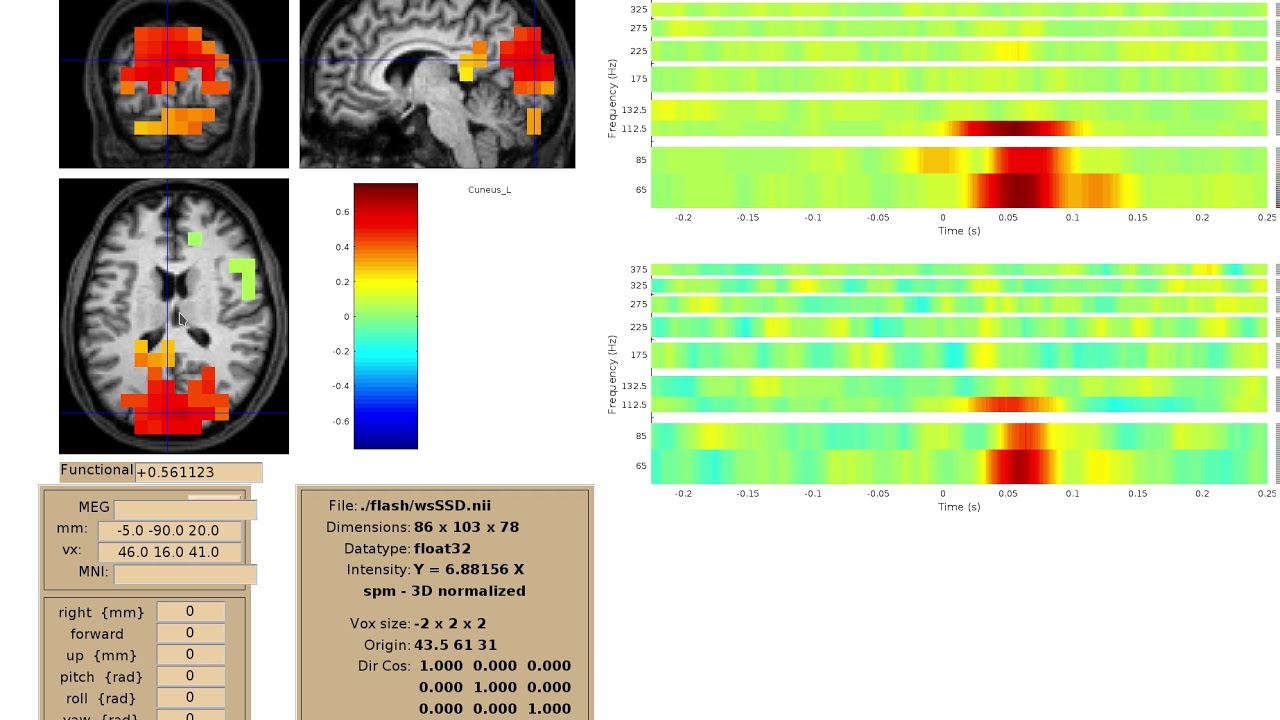 MNE-Python is committed to recruiting and retaining a diverse pool of contributors, see #8221.

MNE-Python has support for reading some OPM data formats such as FIF, but support is still rudimentary. Support should be added for other manufacturers, and standard (and/or novel) preprocessing routines should be added to deal with coregistration adjustment, forward modeling, and OPM-specific artifacts.

Existing source modeling and inverse routines are not explicitly designed to deal with deep sources. Advanced algorithms exist from MGH for enhancing deep source localization, and these should be implemented and vetted in MNE-Python.

Some support already exists for iEEG electrodes in MNE-Python thanks in part to standard abstractions. However, iEEG-specific pipeline steps (e.g., electrode localization) and visualizations (e.g., per-shaft topo plots, Time-frequency visualization) are missing. MNE-Python should work with members of the ECoG/sEEG community to work with or build in existing tools, and extend native functionality for depth electrodes.

Our current codebase implements classes related to TFRs that remain incomplete. We should implement new classes from the ground up that can hold frequency data (Spectrum), cross-spectral data (CrossSpectrum), multitaper estimates (MultitaperSpectrum), and time-varying estimates (Spectrogram). These should work for continuous, epoched, and averaged sensor data, as well as source-space brain data.

MNE-Python is in the process of providing automated analysis of BIDS-compliant datasets, see MNE-BIDS-Pipeline. By incorporating functionality from the mnefun pipeline, which has been used extensively for pediatric data analysis at I-LABS, better support for pediatric and clinical data processing can be achieved. Multiple processing steps (e.g., eSSS), sanity checks (e.g., cHPI quality), and reporting (e.g., SSP joint plots, SNR plots) will be implemented.

A key technique in functional neuroimaging analysis is clustering brain activity in adjacent regions prior to statistical analysis. An important clustering algorithm — threshold-free cluster enhancement (TFCE) — currently relies on computationally expensive permutations for hypothesis testing. A faster, probabilistic version of TFCE (pTFCE) is available, and we are in the process of implementing this new algorithm.

The meta-issue for tracking to-do lists for surface plotting is #7162.

Our documentation has many minor issues, which can be found under the tag #labels/DOC.

MNE-BIDS-Pipeline has been enhanced with support for cloud computing via Dask and joblib. After configuring Dask to use local or remote distributed computing resources, MNE-BIDS-Pipeline can readily make use of remote workers to parallelize processing across subjects.

This goal was completed under CZI EOSS2. Some additional enhancements that could also be implemented are listed in #7751.

This goal was completed under CZI EOSS2. Ongoing documentation needs are listed in Documentation updates.

As part of this goal, we created docker images suitable for cloud computing via MNE-Docker.